The first education law in America was passed in 1642 by the Massachusetts General Court requiring parents and guardians of children to “make certain their charges could read and understand the principles of religion and the laws of the Commonwealth.” (1)

Public education has faced many challenges and undergone many transformations in the last 473 years, yet it is still considered to be one of the cornerstones of our democracy.  This historical overview touches on the issues specific to the education of English language learners.

The Supreme Court ruled that equality of educational opportunity is not achieved by merely providing all students with the same facilities, textbooks, teachers, and curriculum (because) students who do not understand English are not able to access said texts. The court ordered that districts must take steps to overcome educational barriers faced by non-English speaking students and provide appropriate materials.

The Fifth District Court established a three-part test to evaluate a district’s program for ELL students:

THEORY – Is the program based on an educational theory recognized as sound by some experts in the field or is considered by experts as a legitimate experimental strategy;

PRACTICE – Are the programs and practices, including resources and personnel, reasonably calculated to implement this theory effectively; and

RESULTS – Does the school district evaluate its programs and make adjustments where needed to ensure language barriers are actually being overcome?

The Supreme Court ruled that the Fourteenth Amendment prohibits states from denying a free public education to undocumented immigrant children regardless of their immigrant status. The court emphatically declared that school systems are not agents for enforcing immigration law, and determined that the burden undocumented aliens may place on an educational system is not an accepted argument for excluding or denying educational services to any student.

NCLB – No Child Left Behind

(1) Ornstein, Allan C. and Levine, Daniel U. An Introduction to the Foundations of Education, Third Ed., Boston: Houghton Mifflin Co, 1984

I welcome suggestions for other resources to be included in this site.  Please use my contact form or email me directly at jessicaloose.obx@gmail.com.

Why a beach scene?

I live on the Outer Banks of North Carolina, that's why!

Even though my last name is German and rhymes with "Rosa" (not "moose") I like calling my blog "Loosely Speaking." 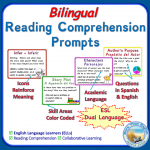 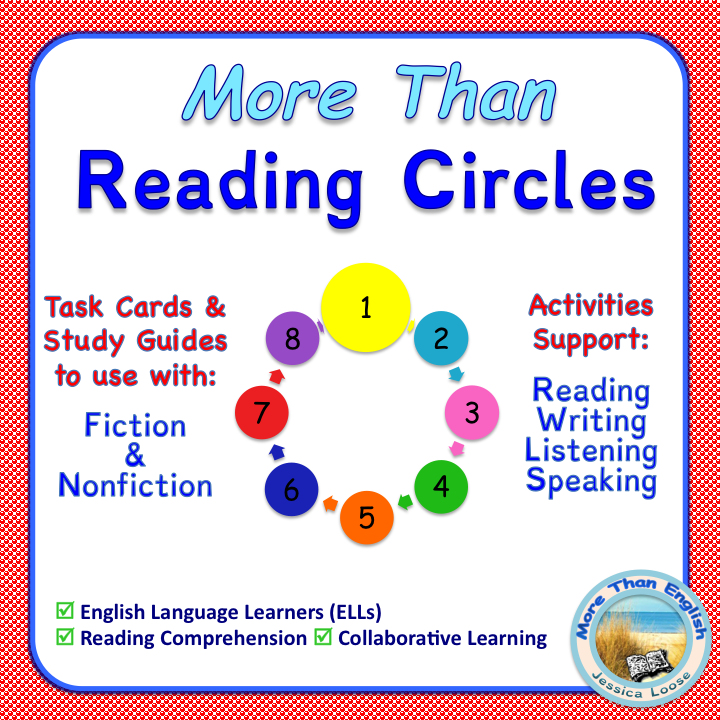 Challenge Your ELLs with Bloom’s 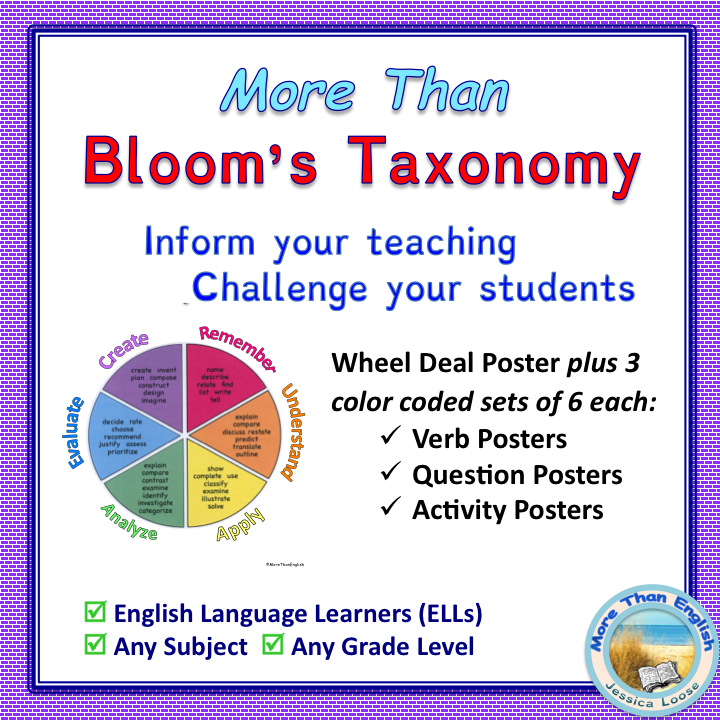 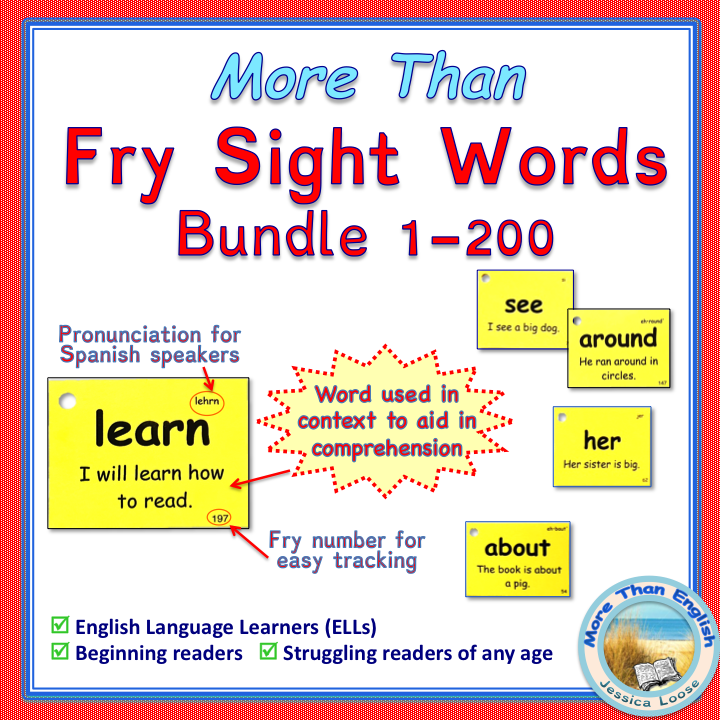